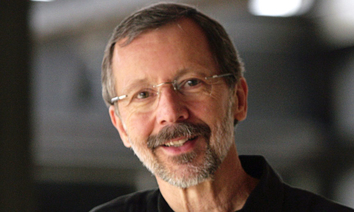 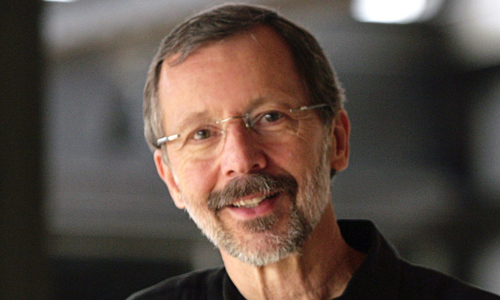 Edwin catmull became one of Ivan Sutherland’s students. When catmull saw the drawing program Sketchpad and the new field of computer graphics Edwin catmull decided to be a part of the revolution from the beginning. At that point, his main goal now is to make a computer animated movie. Edwin made two new fundamental computer graphics the texture mapping and bicubic patches he invented the algorithms of spatial anti-aliasing and refining subdivision surfaces. He also discover the Z-Buffering but it had already been described by Wolfgang Straber in his thesis. Catmull contributed to the film industry in early 1972 animated version by his left hand. Catmull hired by the company of Applicon after earning the doctorate in computer science. The founder of New York Institute of Technology, Alexander Schure contacted Edwin catmull in November the same year and offer a position as the director of the new computer graphics lab. He composes a talented group for working with 2D animation it focuses on the tools that could help the animators in their jobs. Edwin and his composed group left 2D animation and go for higher quality of animation which is 3D. Of course there is also a struggle they realize that there was a lack of actual progress in their technological development. Before Edwin Catmull became the president of Pixar, catmull became the Vice President at the Industrial Light and Magic computer graphics division at the lucasfilm. 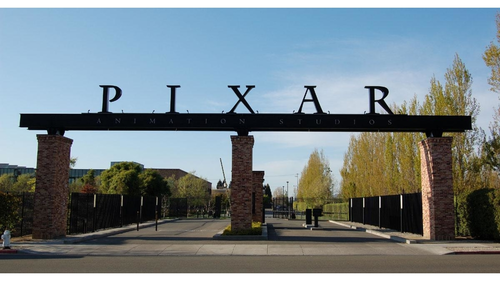 April 20, 2010, Pixar Animation Studios opened Pixar Canada in the downtown area of Vancouver, British Columbia, Canada. The roughly 2,000 square meters studio produced seven short films based on Toy Story and Cars characters. In October 2013, the studio was closed down to refocus Pixar's efforts at its main headquarters. Pixar celebrates its 25th Anniversary in 2011 and completed the construction of a new building on its Emeryville campus. Cars 2 are also released in that year. David M. laur receives the Technical achievement Academy Award for Alfred Render Queue Management System. Edwin Catmull as the president of Pixar and Disney Animation Studio give a big contribution on multimedia development because of creating beautiful animation getting good morals to it. It starts in 2D animations to 3D animation. I watched almost all of the animated movie film and it is all great the graphic, sound, and music. They inspire people in doing animated film. Nowadays many people have interest in creating animations at first it is really hard but if you are enjoying creating animation it would be easy to you as long as you have great ideas or knowledge. Technology is a great help for people for doing their jobs well.